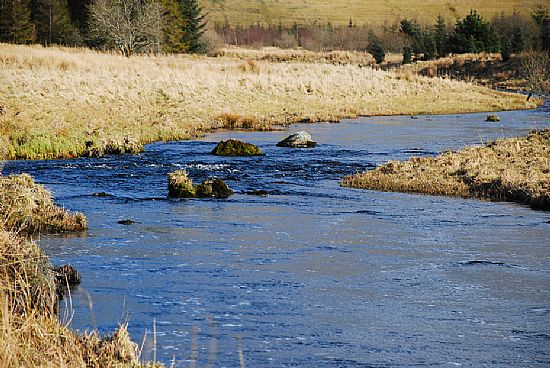 Robert Robertson was a pioneer in resource use, developing a methodology of looking systematically at how particular resources could be developed for public benefit. In a chapter in his book The Cracked Cornucopia, published in 1993, he described how his ideas took shape.

My interest in the development of raw materials for use in industry was inspired by Sir William Bragg's Christmas Lectures in 1925 at the Royal Institution 'before a juvenile auditory', as Faraday put it: the subject was Old Trades and New Knowledge (Bragg 1926) and I am fairly certain that my lifelong interest in using science to create new products and industries thus began when I was 14.

Four years later E A Hauser gave me a sample of bentonite after giving a lecture in London on thixotropy (1930).

At Cambridge I enjoyed R H Rastall's lectures on economic geology but 'went down' at a time of economic depression (1933) with no idea of when I woukld ever find a job. No matter, I would seek adventure first. A R (Sandy) Glen had no vacancies on his projected visit to Spitsbergen, the Oxford University Arctic Expedition (1933), but I was so crestfallen that he made a place specially for me as 'hunter, handyman, assistant radio operator and geologist'. 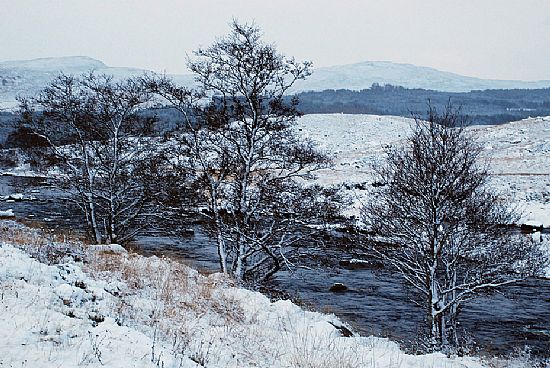 So it came about that I was up north when I was asked to attend interviews at the Burmah Oil Company Ltd and The Fullers' Earth Union Ltd and I replied via Longyearby's Norwegian radio station that I would see these firms on my return. I joined the F.E.U. in October that year.

I soon found that finding news uses for an old mineral was not a normally recognised profession. The Imperial Institute had long been active in this field, but there were no texbooks, government 'white papers' or university courses to guide me. Following Bragg, I read everything I could find about fuller's earth and had nearly every physical and chemical property of the mineral measured in the laboratory, which was already operating under F W Bird. The story is told in my history of the industry (1976).

The official view of how new products come to commercial life is that there is always an entrepreneur who has a bright idea, develops it himself, often taking a great financial risk, to a stage when further finance from banks or industry was fairly readily available.

This is still (1991) the official view even though it is hard to think of more than a few entrepreneurs who ran true to type. A good example is Graf Biro and his brother who invented and remained for long in charge of manufacture of their eponymous pens. Dr Salk still controls the manufacture of Salk vaccine. But this way of creating new industries is rare; by recognising only the entrepreneurial route the Department of Trade and Industry, the one-time Scottish Development Agency and the Highlands and Islands Developemnt Board have all unnecessarily restricted the routes by which new industrial projects can be brought into a profitable state.

A conventional market survey of the uses of fuller's earh was of no avail since when we started work no new markets had been identified. The research programme, however, suggested possible outlets. We visited many factories and learned of their unsatisfied requirements. For example, how does one decolorise cod liver oil without removing too much of the vitamin content when using natural fuller's earth as an adsorbent? We found that Surrey fuller's earth was too adsorptive but Atherfield clay from Kent removed enough of the colour and only a little of the vitamins.

Just before World War II we knew enough about fuller's earth to write a report on its probable new uses. The report was circulated by the Government to several research stations and in a short time our guesses were confirmed. How to make synthetic bentonite was discovered in 1937 by Dr Barbara Emödi now Neumann, and plant to make it installed in 1941. Foundry bonding clays were developed from the same year, and when S George Henderson joined the lab in 1942 progress was rapid. He sold the FULBOND clays to all of the first 100 foundries which he visited, and 'tailor-made' varieties to suit all the different foundry practices he encountered.

We used to discuss what we were doing during our joint selling tours and virtually laid the foundations of a new profession - that of raw material development. This was no theoretical exercise; it was an analysis of highly successful procedures. It is sad that no official recognition has yet been given to this methodology, though published accounts of it have been given in The Advancement of Science (1948), in Natural Resources in Scotland (1961) and in Some general principles in the management of innovation (1978). 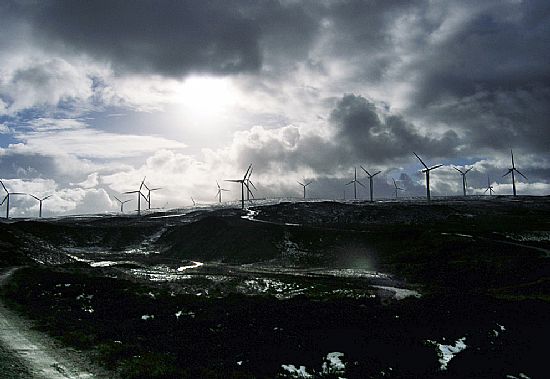 By far the most important of the principles is continuity of development through the well-known stages of survey → analysis → laboratory-scale and pilot-plant research → production and sales, the whole being considered with respect to the size and purity of the mineral deposit, the human and financial resources available, environmental impact and the economic and political climate. In the second paper (1961) I developed the theme of multiple utilisation – finding the greatest number of uses for a product; varietal utilisation – making use of differences in composition or physical condition of a resource so as to satisfy different markets; complex utilisation – breaking down a raw material into constituent parts which then become separate raw materials on their own account; and co-operative processing – sharing plant, laboratories or management to treat more than one raw material.

The success of these methods has been measured in several ways. Success ratio measures the proportion of research projects which become commercially viable. In Resource Use Ltd, a company run by Henderson and Robertson, the ratio was above 85 per cent. In comparison, a very large chemical company said that they succeeded commerically with about one major project in 3½ – a success ration of about 30 per cent.

A more direct method of assessing our technique is to sum the ex-works selling price of all goods which owed their origin to the use of the resource development methodology. In the 45 years 1934 to 1979 new goods amounting to about £0.9 billion were thus produced as a result of the activities of roughly 1.5 people. This is equivalent to each person's generating output valued at £13 million a year. One per cent of that turnover would have produced an income of £130,000 a year, which is not an excessive reward. As it was, through our inexperience, our income was about a fiftieth of this or 0.02 per cent!

When working out these guiding principles we paid too little regard to forces which work against the creation of new industry, though even before George died (18 December 1976) we were aware that, because of company mergers, there were fewer scientifically-trained decision makers in industry, that chartered accountants expected one to prove the value of one's proposition and companies would no longer 'waste their time' looking at small or medium-sized projects, even though they appeared to have great promise of growth.